My Review on Sister Souljah‘s Life After Death

If you look back then you can remember times in which Winter went through these levels in no order before she was able to meet THE ONE.

Those of us that are real readers you know quality when you see it.

Dante’s Inferno was very popular college level book that I read in highschool because some wonderful lady that taught my AP English class told me to read.

Mrs Lane assigned this book and we discussed and talked about this book very intensely. 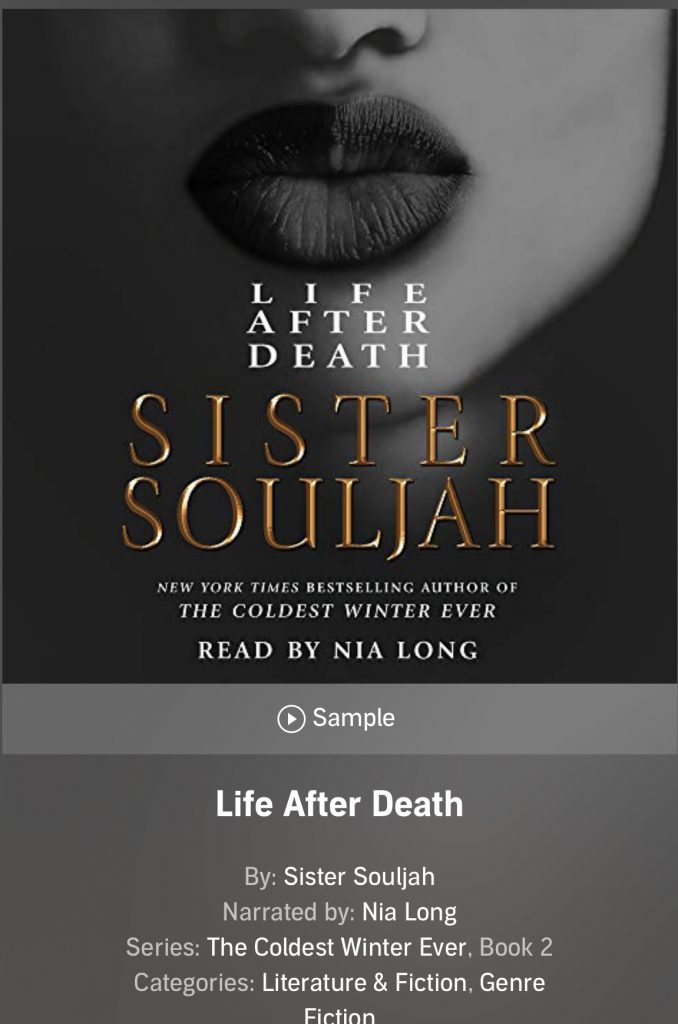 @me and I won’t care. I said what I said. If you a real reader you knew this already but this my blog my opinion. 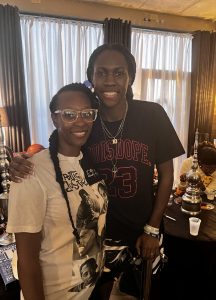 I was just ranting